COVID-19 & Your Finances: What’s Going on With the Economy

COVID-19 & Your Finances: What’s Going on With the Economy

Global stock markets have experienced unprecedented volatility as a result of COVID-19 and that has a lot of investors asking about the impact this will have on both their short-term and long-term finances.

In this article, we share some perspective on what’s happening now, and what to expect for the future:

1. When will the economy recover?

It’s impossible to predict exactly how long recovery will take. The expected recession is unlike those that have come before it. The containment measures to control the spread of the virus have resulted in the global economy grinding to a halt as whole industries pause operations to protect their employees and customers. As a result, we are seeing loss of corporate earnings, significant layoffs, and extreme uncertainty in global stock markets.

The severity of this expected recession will depend on the magnitude and duration of containment efforts. It’s encouraging to see jurisdictions across the globe mobilize quickly to expand testing and enforce physical distancing. Meanwhile, the scientific community is moving quickly to develop vaccines, with the first human trial already underway.

Stimulus is the other part of the economic equation, and governments and central banks around the world are taking extraordinary measures to cushion the blow of the crisis for individuals and businesses. For example, in Canada the government is offering relief for those suffering from lost income which should help keep many in their homes and out of bankruptcy.

Follow our Market Update for monthly commentary on what’s happening with the markets, and how that’s affecting WealthBar portfolios.

2. Are interest rate cuts a good thing? What impacts are they expected to have?

Both Canada and the US have introduced rate cuts, which we believe is a good thing given the high level of uncertainty we’re seeing right now. Historically, low interest environments have been effective at stimulating demand during slowing economic times. In the short-term, these measures should provide some stability and mitigate the downside on equity markets.

3. The markets are ticking up. Does that mean we’re seeing a recovery?

So far in April, stocks have begun to trend upwards from their March lows. Yet the virus is still spreading rapidly and having a significant impact on the economy. It’s far too early to say whether this is the beginning of a recovery. Be prepared for markets to yo-yo in the weeks or months ahead.

4. How will the market downturn impact the housing market?

We expect to be entering a recession, and historically the housing market slows down in recessions. As employment and migration slows, it’s likely that less people will be buying and selling homes and that means prices could stagnate or somewhat decline.

Another potential impact on the price of housing is immigration which has been one of the leading drivers of the high housing prices we’ve seen in metropolitan markets over the past decade. It’s unclear whether we’ll still see the same demand for people moving into Canada when we come out of this crisis. If the level of immigration changes, that’s likely to impact the housing market.

We don't have any reason to expect the housing market to crash unless people are no longer able to afford their homes. In our view, that’s unlikely to happen in Canada right now given the measures the government's put in place.

See these other articles for frequently asked questions we’ve received in light of the COVID-19 crisis: 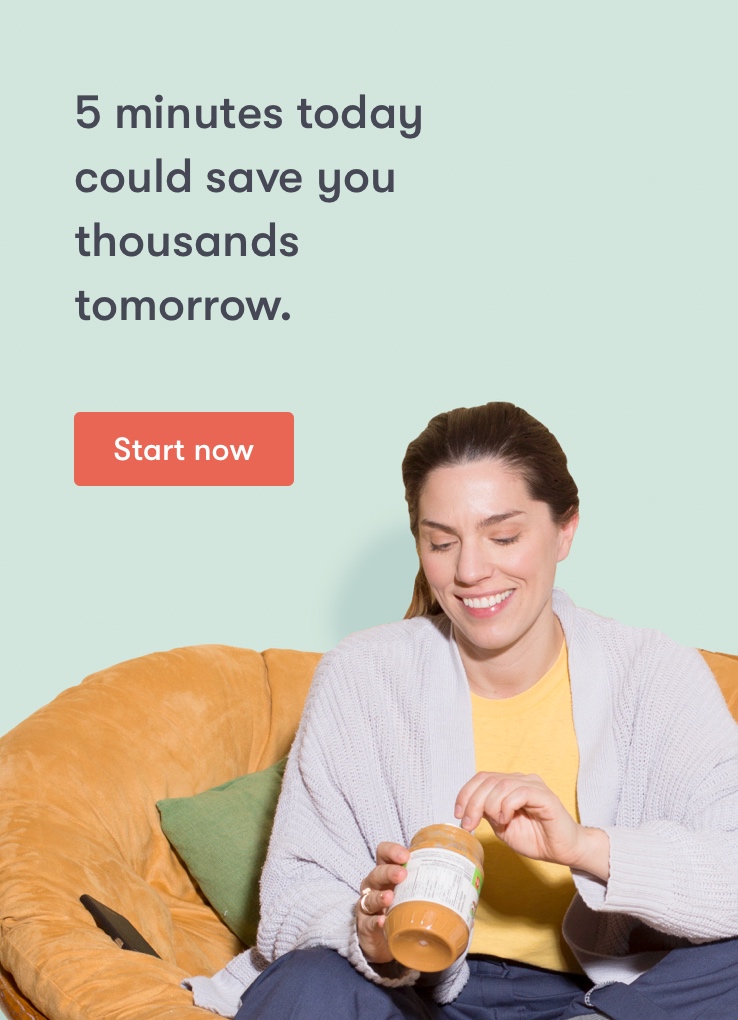 Our customer care team is here for you.